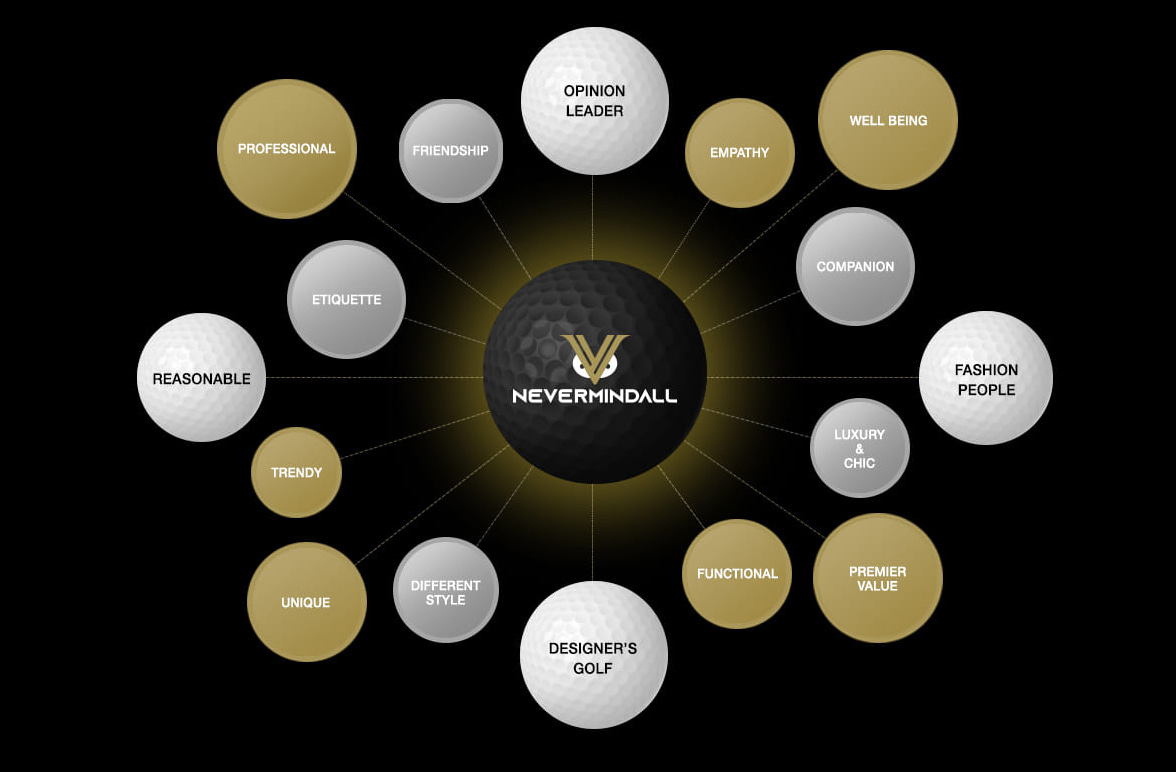 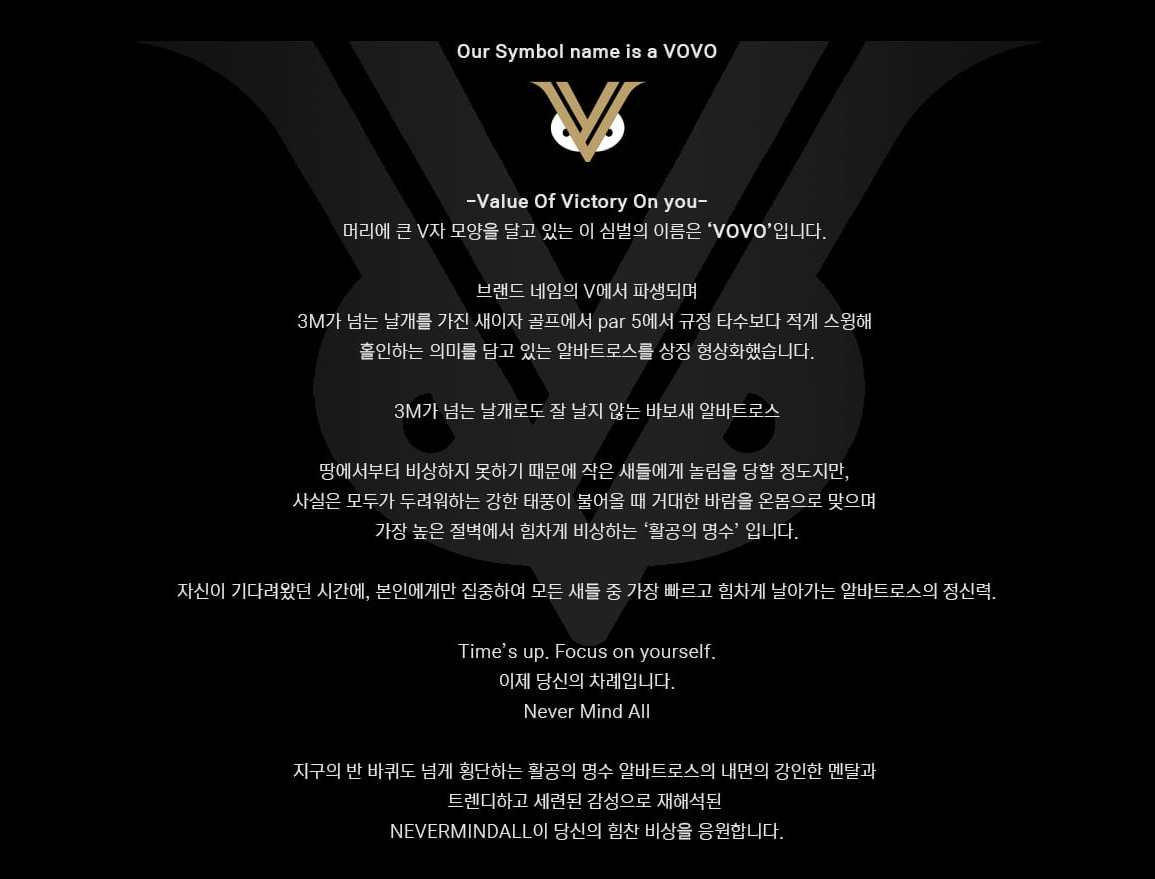 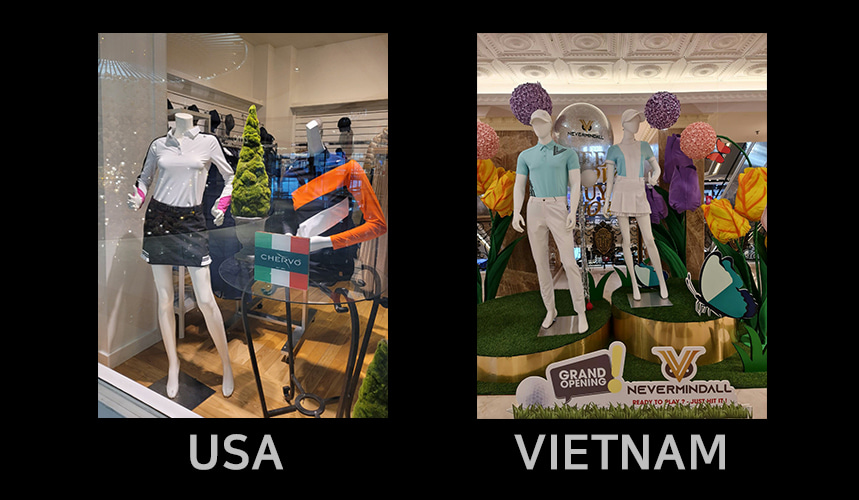 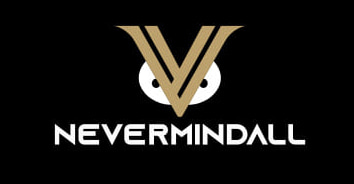 The emblem of VOVO is derived from the "V" of the NEVERMINDALL. It's story goes...

Even with wings over 3 meters long, a fool bird that rarely flies is called an Albatross.

Though the Albatross, on the ground, often gets teased by humans and smaller birds, has another name called 'the Master of Glide.'

As it lives up to it's name, it exerts powerfully from the highest cliff to face a strong typhoon with his whole body when other birds fear it.

Waiting for time to fly, Alabatross can cross at the highest level and the farthest distance in the world.

Now your big wings are getting ready for a spectacular flight.